ABS-CBN Christmas Station ID 2015
“Thank You For The Love”

A heart full of love is a heart full of gratitude. The Filipino heart never forgets genuine and unconditional acts of love and generosity. More importantly, we, Filipinos, never cease to give this love back in simple or grand ways that one’s heart can ever imagine.

Through the ABS-CBN Christmas Station ID this year, the Kapamilya stars expressed their gratitude to countless Filipinos whose stories inspire them in their work and in their personal lives.

The Station ID team wished that by showing these moments, we remind them that all their efforts in making a difference in the lives of others are never forgotten.

With a million hits on YouTube within less than a week after it was launched, much anticipation is expected as the Christmas Station ID is set to premiere on November 12, 2015, in TV Patrol. 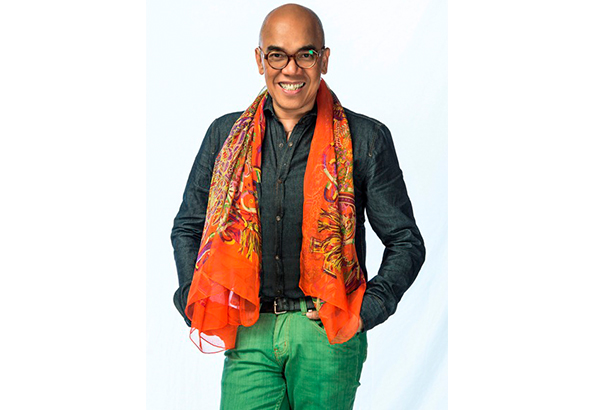 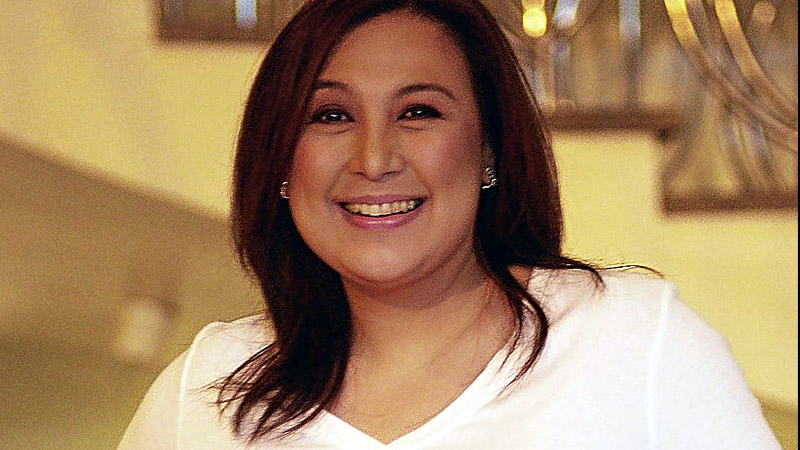 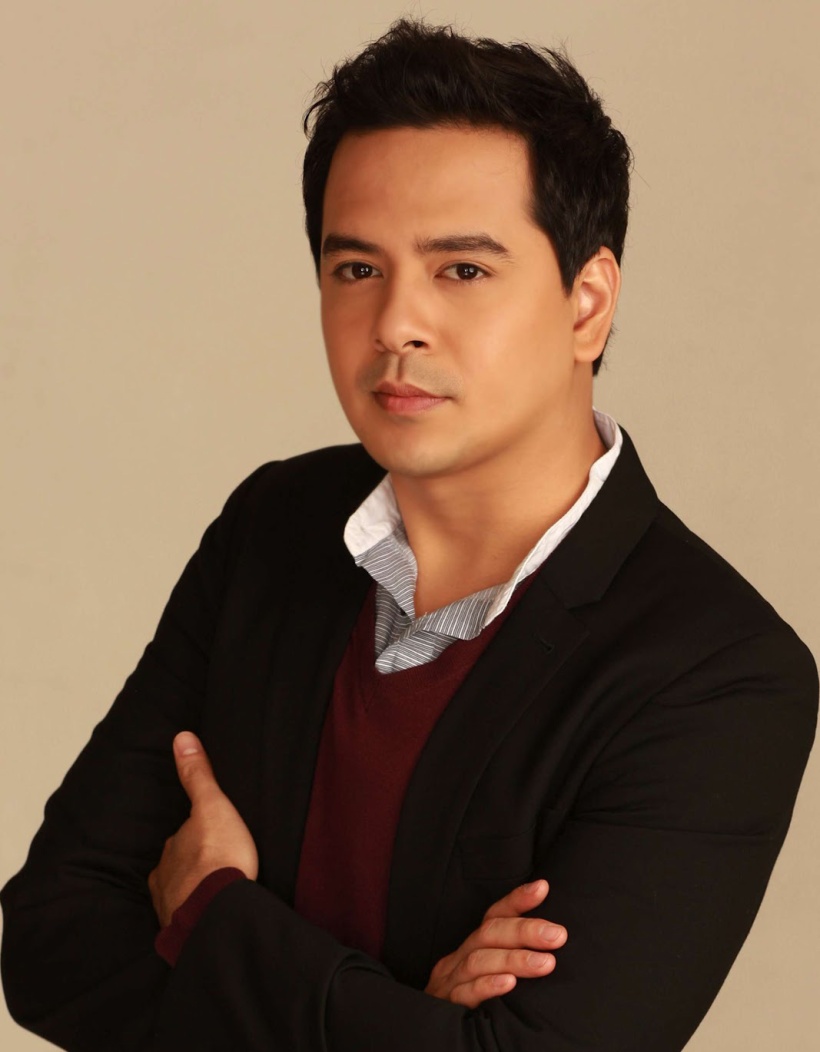 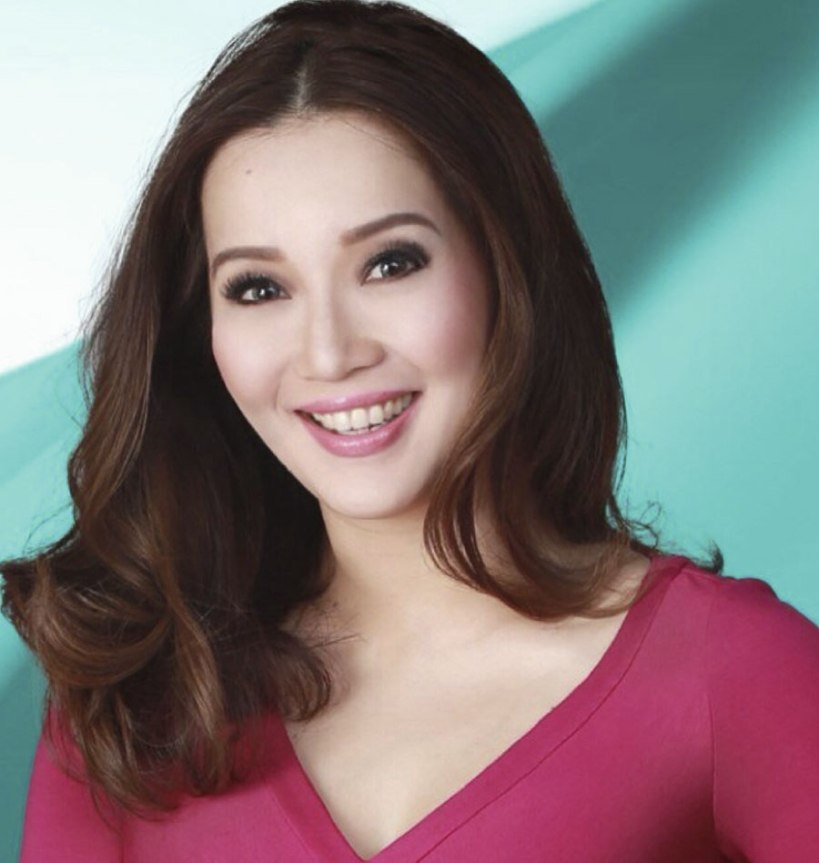 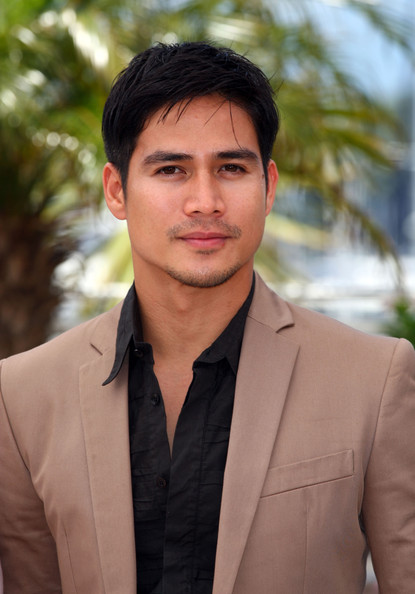 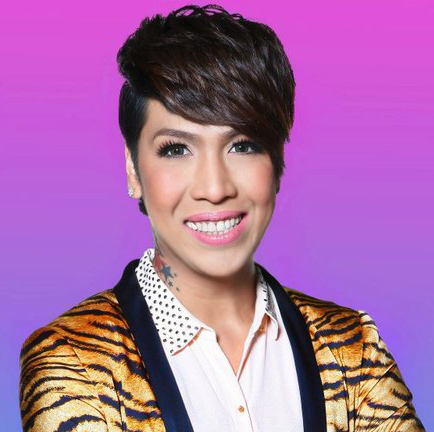 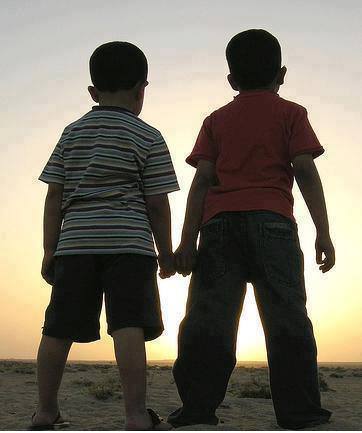 Ang mga magagaling na artists nga siguro ay talagang may mga “topak”, or “bad moods”. But we think, Baron also got rights as a human being… just like YOU AND ME.

complete vid below courtesy of “ShowbizNest Website, uploaded on youtube.com) 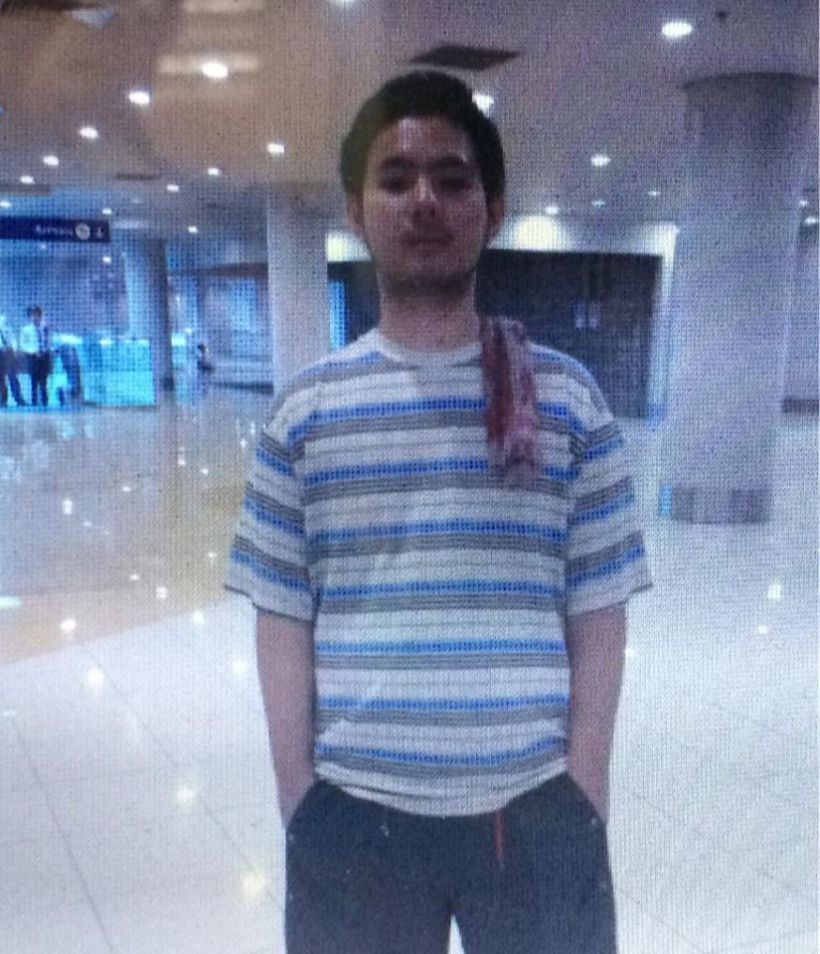 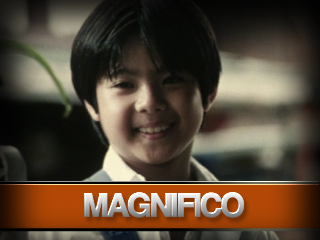 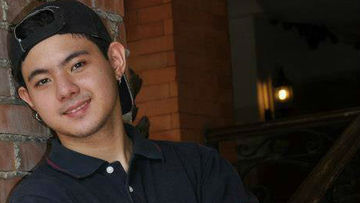 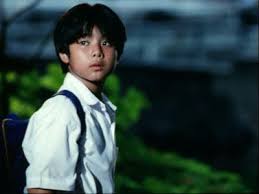 MULA NAMAN SA AKTRES NA SI MS. CES QUESADA (we grabbed this FB status of her without any authorization from her mismo):

FOR THOSE WHO STILL BELIEVES IN ANGELS… HERE IS ABS-CBN’s NEW T.V. PRIME TIME TELESERYE- NATHANIEL.

(photos courtesy of: mr. glenn regondola, nathaniel fb page, and other various sources on the net)* 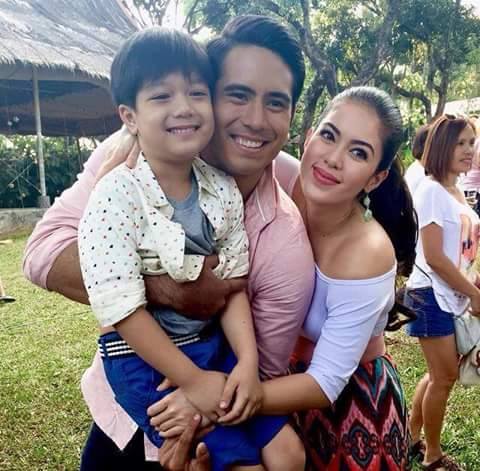 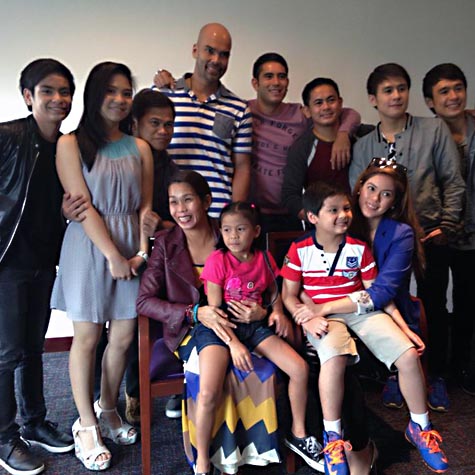 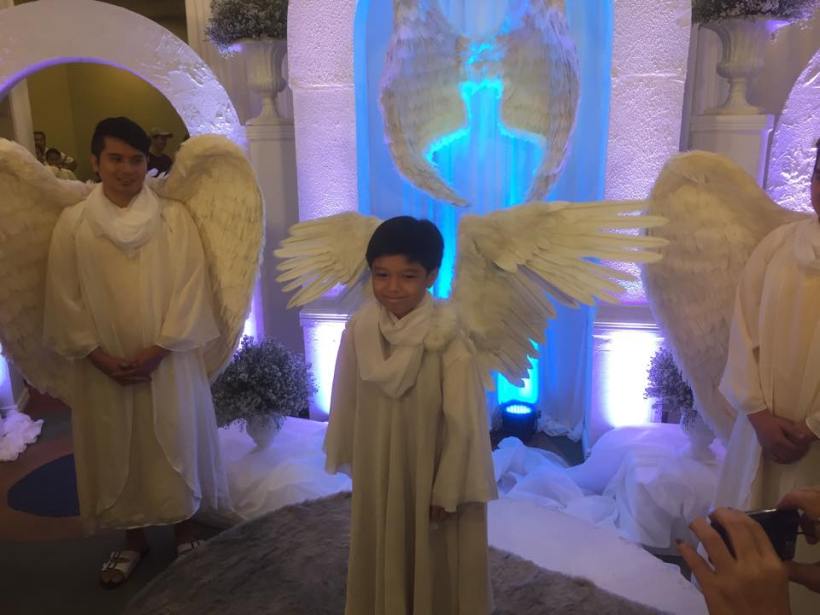 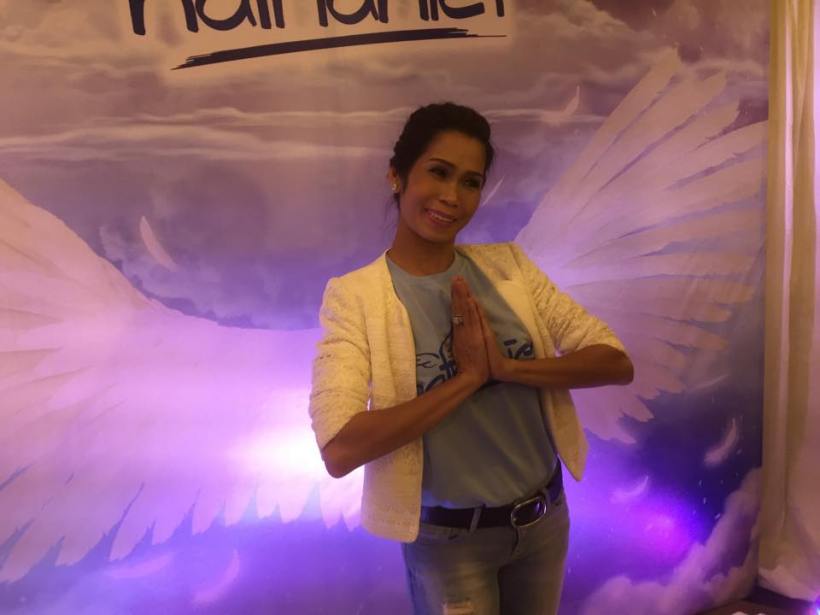 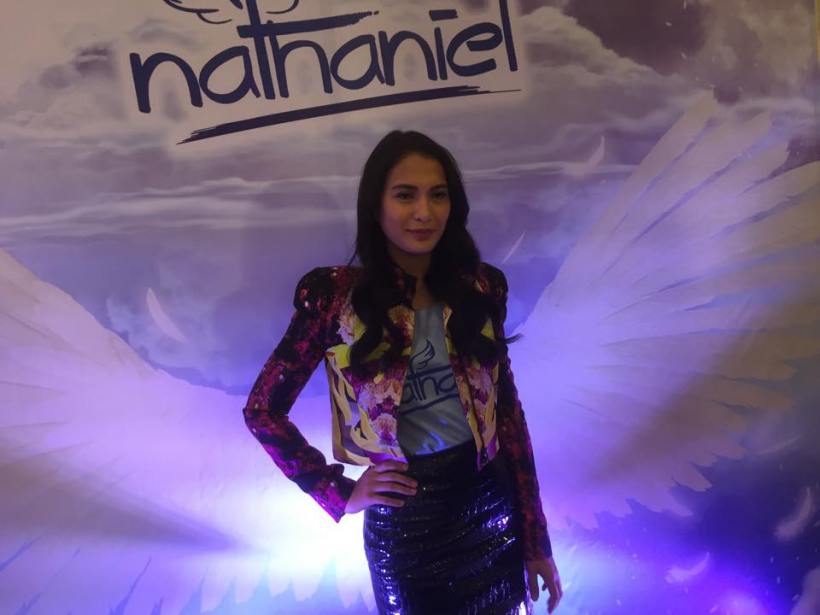 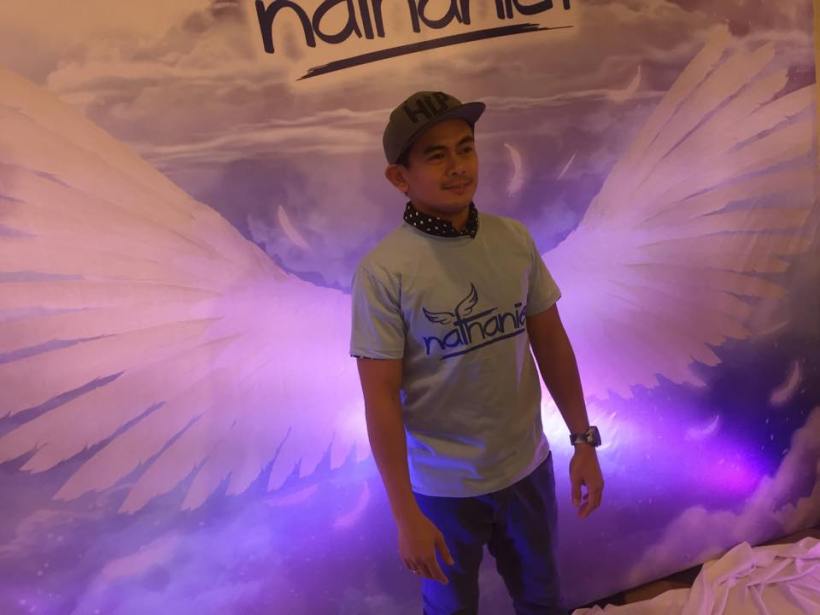 IN THE VERY SPECIAL CHRISTMAS VIDEO ABOVE OF ABS-CBN CHANNEL 2, YOU’D SEE MS. JUDY ANN SANTOS GIVING A CRAYON PENCIL TO A YOUNG KID… IT’S A VERY SYMBOLICAL ACT. AND THIS BLOGGER, SSSIP (*ME), WOULD LIKE TO CHERISH THAT ACT… FOREVER.

IT’S NOW THE MONTH OF SEPTEM”BER”. AND WHEN ENDING MONTHS OF THE YEAR ENDS WITH “BER”, YOU’LL START TO FEEL THE COMING YULETIDE SEASON, AND THE STARS IN THE SKY ALL STARTS “SHINING” IN. TRILLIONS AND TRILLIONS OF STARS IN THE SKY… FOREVER! 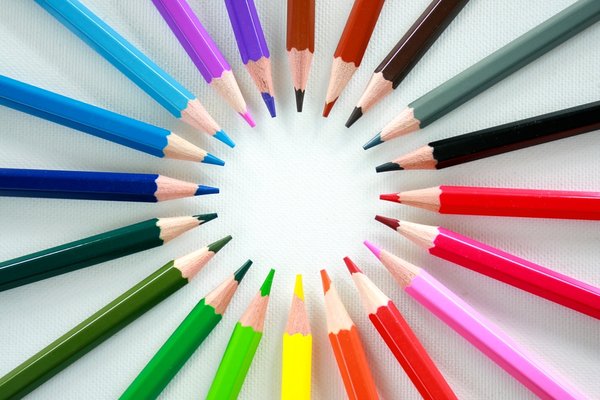 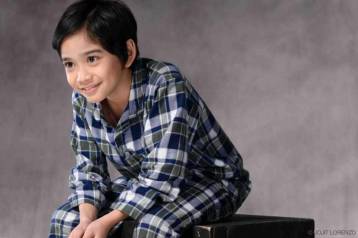 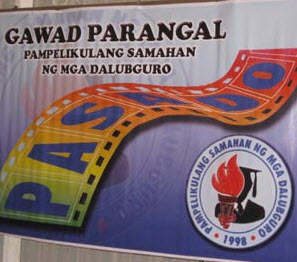 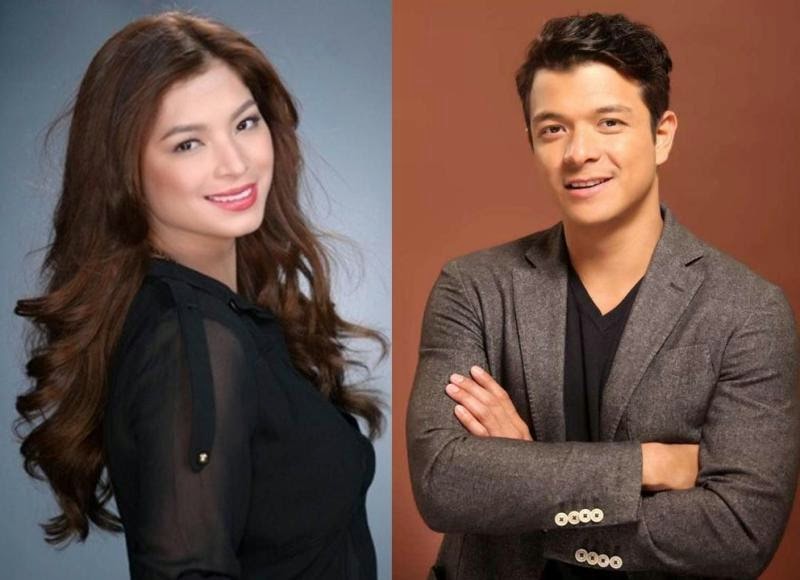 The 2014 Gawad PASADO Awards Night will become a big celebration for the Kapamilyas, as Joel Torre, Gerald Anderson, Daniel Padilla, Kathryn Bernardo, among other ABS-CBN stars were honored on the said event last  April 5, 2014 at the Far Eastern University (FEU) Manila.

Below is the complete list of the Kapamilya awardees: