a promise is fulfilled.

and it happens every summer.

mingle with their other friends…

and go to church, 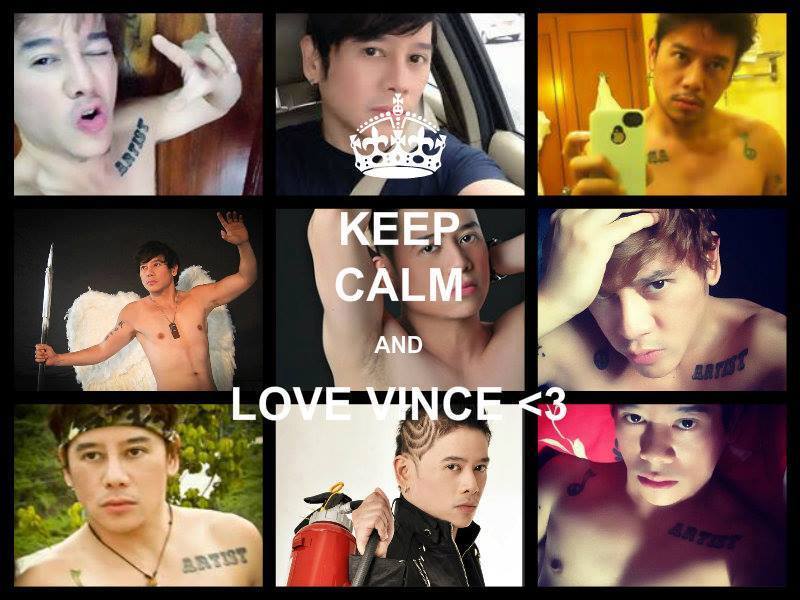 Sing, Dance and Act with your favorite Stagers.
Be immersed to a life of a real actor on stage as we share to you our best craft yet-the “Bonifacio Isang Sarsuela” stageplay as your recital.

These are just some things to expect from us, so get up! Don’t be lazy and don’t get to waste your summer of 2014!  Make it extraordinary! Learn and have fun with us!

“WOW, great friend Michael James called me from Mexico this morning. Tells me he will be coming later this year to Manila. He sent me some photos from our youth…filming a Sci-Fi and Vietnam action film, with a few babes on location, and with John Silao, Romano Kristoff, he and myself.”

HERE ARE THOSE HANDSOME PHOTOS!!!

Every time that MYX mounts the Philippines’ biggest awards night in music, they select one mover and shaker of local music scene that they deem historically groundbreaking. This year’s music awards saw the recognition of a group that has brought a whole new, hilarious flavor to Philippine sound.

The award was given to a band that celebrated twenty years of friendship, humor, and good music—Parokya ni Edgar.

Vocalist Chito Miranda found himself humbled by all of this. “Usually people would expect us to say something funny, but for once I’m speechless,” he said when MYX Channel Head Andre Allan Alvarez presented him with the award.

The night of the MYX Music Awards was also one to honor artists, groups, and music video directors who made an impact in the local scene over the past year.

Here is the complete list of winners from the MYX Music Awards night, which was held last Wednesday (March 26, 2014): 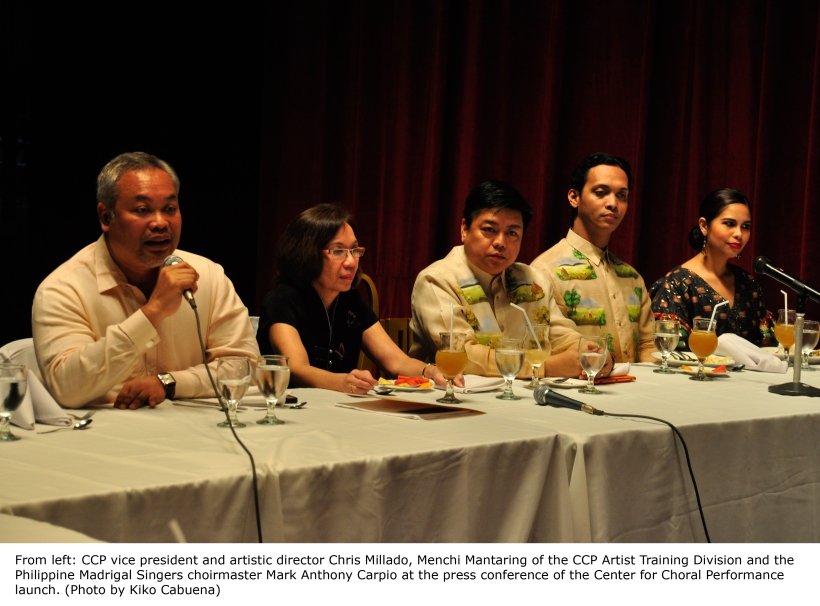 The Cultural Center of the Philippines announced that CCP would turn into a “Center for Choral Performance” starting 2014, as it offers an exciting variety of choral music concerts and workshops for choirs and choral conductors and an international choral festival under its choral music program.

The following choral music events lined up for the year include the Madz et al. Choral Festival (April 1-6, 2014), a festival of choir performances of more than 50 choirs under the helm of alumni conductors of the Philippine Madrigal Singers, in celebration of the 30th year of the Madz et al.; the 50th Anniversary Closing Concert (June 28 & 29, 2014) of the Philippine Madrigal Singers, featuring the choir formed under their “Sing Philippines” Program who are selected choral singers from Luzon, Visayas and Mindanao; CCP Hands-on Choral Workshop (October 21-25, 2014), the annual training program that gathers choirs and conductors from different parts of the country who undergo a 5-day intensive training program in choral singing, conducting and performance; and the 2nd Andrea O. Veneracion International Choral Festival, Manila 2015 (July 21-25) which opens its doors to choirs from different parts of the world to compete in three choir categories: Folk, Vocal Ensemble and Chamber Choir. (Photo by Kiko Cabuena) 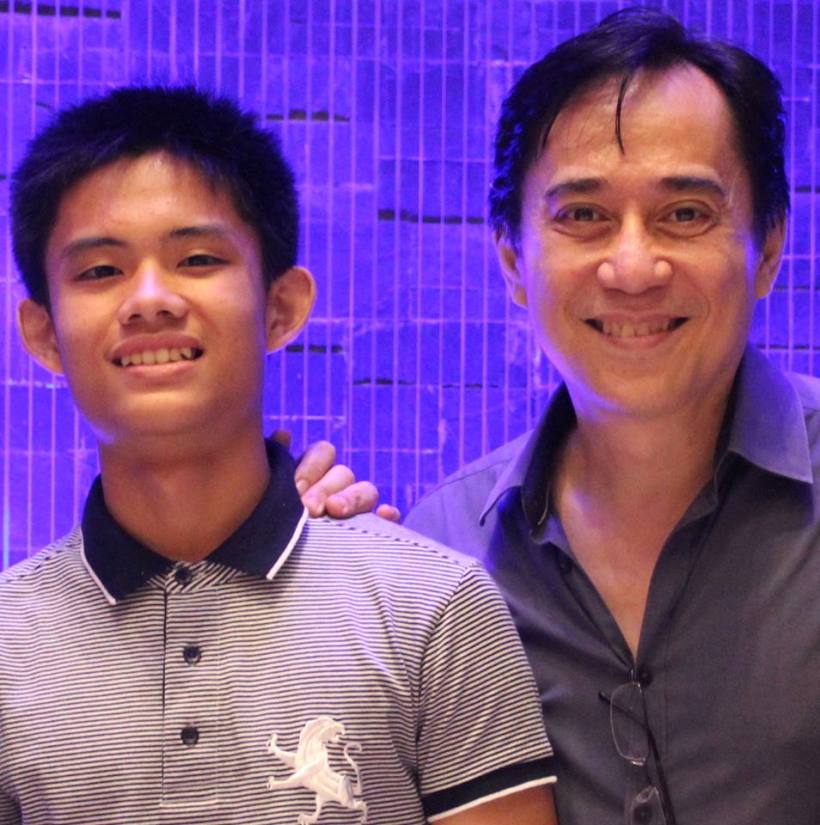 “And that’s something we’re doing here now at Trumpets Playshop”, pagtatapos ni direk Audie. “So come and join us!”

“HI! COME AND JOIN ME CELEBRATE MY BIRTHDAY IN A SIMPLE PARTY WITH MY ELITES FAMILY AND SOME CLOSE FRIENDS IN THE INDUSTRY! CASUAL ATTIRE ONLY! RSVP 09266173828” – from chiki martin bellosillo 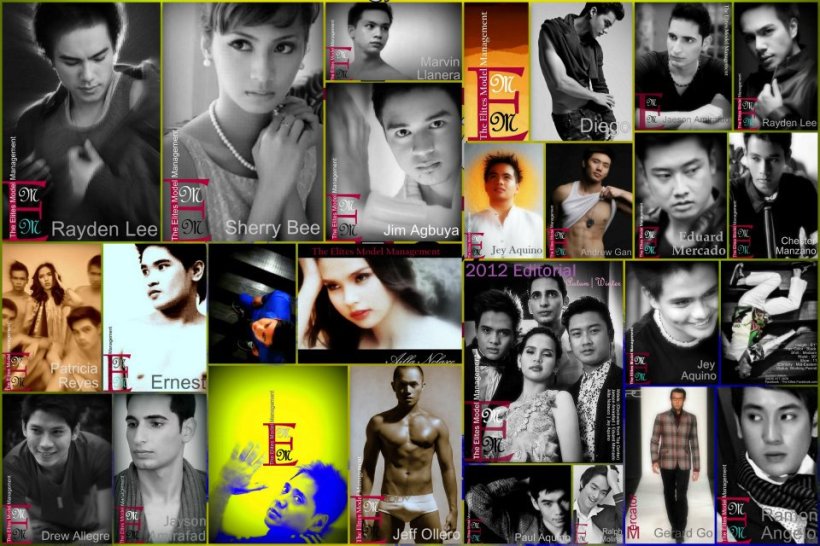