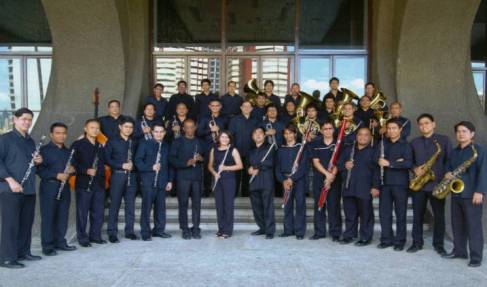 SYMPHONIC bands from all over the country converge at the Cultural
Center of the Philippines in the Banda Rito, Banda Roon CCP 2012
National Symphonic Band Festival on April 10-14, 2012.

Registration fee for the Band Conducting Workshop is P100 and for
the Woodwinds, High Brass and Low Brass Workshops is P50.00. Limited
slots for the workshops are available on a first-come-first-served
basis. For reservations contact Mia Ramos at 832-1125 loc. 1605, or
email ccp.artist.training@gmail.com

Ticket prices for the band performances are set at P600 for
Orchestra Center and Parterre Boxes, P500 for Orchestra Sides and
Lower Boxes, P400 for Upper Boxes, P300 for Balcony I and P200 for
Balcony II.  Discounts are at 50% for students, 20% for Seniors,
Government and Military Personnel and Persons with Disabilities and
10% for Members and Subscribers.

PULSO BEATS AT THE CCP

VARIOUS performing groups will showcase their talents in “Pulso: The
Filipino Soul in Dance” on March 31, 2012 (3pm and 8pm) at the
Tanghalang Nicanor Abelardo (Main Theater) of the Cultural Center of
the Philippines.

The CCP honors Filipino ingenuity in movement and precept featuring
the best artists in the country. The production exemplifies a diverse
culture that has produced dancers moving as one soul – from ethnic,
folk, contemporary to classical ballet – with the distinct grace that
charms audiences worldwide.  Directed by Edna Vida Froilan, “Pulso:
The Filipino Soul in Dance” integrates national and international
works by renowned choreographers and exemplifies the versatility of
the Filipino artist. 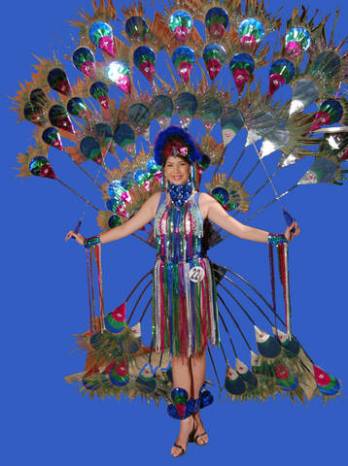 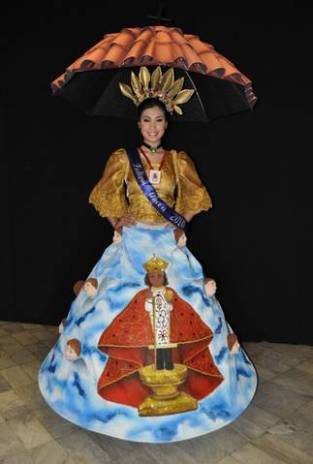 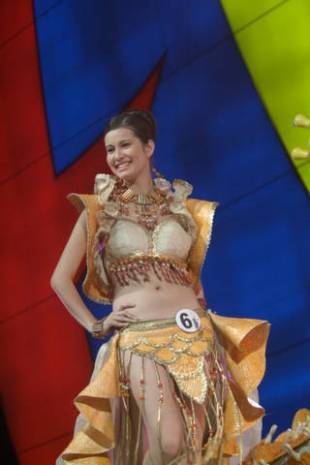 THE Aliwan Fiesta Street Dance Festival will have a costume exhibit and fashion show on April 12, 2012 at theCulturalCenterof thePhilippines.

The event begins with the Costume and Photo Exhibit, featuring 21 participating tribes from the different regions of the country at 5:30 pm at the CCP Little Theater Lobby. At 6:00 pm, a Fashion Show of FESTIVAL QUEENS representing the 21 contingents from the different regions takes place at the Liwasang Asean (CCPAseanPark). The fashion show focuses on the materials (indigenous and local materials) that the costumes and accessories are made of. A Talent Show and Competition of Festival Queens follows at 7:00 pm.

ramp models will not agree to be left behind.

and wilma does it.

whether she does not…

and now, she DOES it.

no less than in PLAYBOY MAGAZINE, Philippine Edition.

and words will remain. 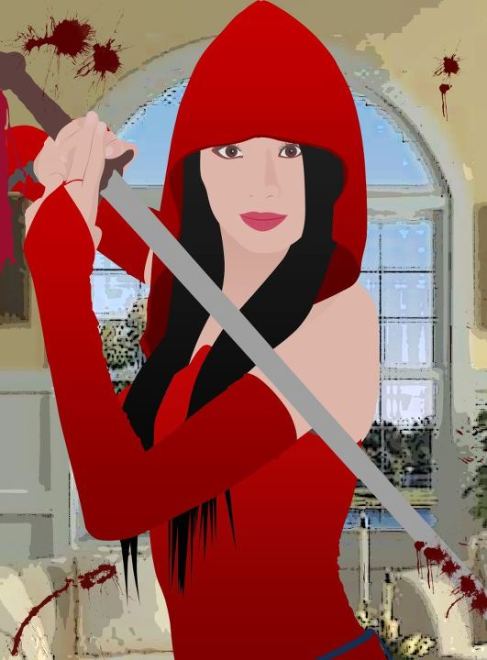 A BS Commerce (Major in Economics) graduate, Janice earned gold medals in national Wushu competitions (1999-2007) and international competitions such as the Southeast Asian Games (2005 Philippines, 2007 Thailand), Asian Games (2006 Qatar), and the 1st Invitational Wushu Competition (2007 China). While studying at the UST, she was also an athletic scholar and a member of the Women’s Track and Field Team. Her group was the overall champion in the UAAP during their reign.

“As a member of the National Wushu Team, we didn’t just represent ourselves or the team in international competitions. We represent the Philippines. Our glory is the glory of the country. The medals that I earned from the SEA Games, Asian Games, and the 1st Invitational Wushu Competition in 2007 were my humble contributions in the development and history of Philippine sports and Wushu in particular” says Janice Hung.

In 2010, she established the Janice Hung Arts and Sports (JHAS) Foundation out of her desire to extend opportunities to the Filipino youth and promote their creativity. Since then, JHAS has been very much involved in providing education and cultural programs with more than 300 beneficiaries.

Its flagship program, the Muzikademy, is an annual song-writing song competition for unsigned youth musicians. Apart from other competitions, participants or “Muzikampers” get to be mentored by celebrities and music industry leaders to further improve their craft. Moreover, they also get to stay in the luxurious Fontana Hot Springs and Leisure Park in Clarkfield, Pampanga at no cost.

“I am a musician and I want to share this opportunity. Through the help of my friends in the music industry, Muzikademy is now on its third year. The mentorship, prizes, and perks that Muzikampers enjoy are all made possible with the support from our sponsors and benefactors. This is why we are very meticulous in screening prospective applicants,” she adds.

Since 2007, she has performed Wushu and martial arts in the TV teleseryes, movies, and commercials. She is also an assistant fight choreographer in action movies. It is worth noting that she never use any doubles or stuntmen in doing death-defying choreographies. She is also proud to teach Wushu to a group of children in her community in Quezon City. By promoting Wushu to mainstream society, friends fondly call Janice as the “Wushu Queen”.

For 2012, she plans to continue the programs and activities of the foundation including new ventures such as Cosplay; Wushu Society, an elite gathering of martial artists; and Girl Power, women empowerment advocacy. She will also launch her first single to formally announce her entry in the international music scene.

let us all do our part. contribute. involve. ..

in our own little way

we can save our HOME.

“To all the people of Planet Earth.. All is set for Earth Hour later at 8:30pm local PH time! Makati, Davao, and Cebu declared by World Wide Fund for Nature (WWF) as ‘switch-off’ sites to lead the event.. ” 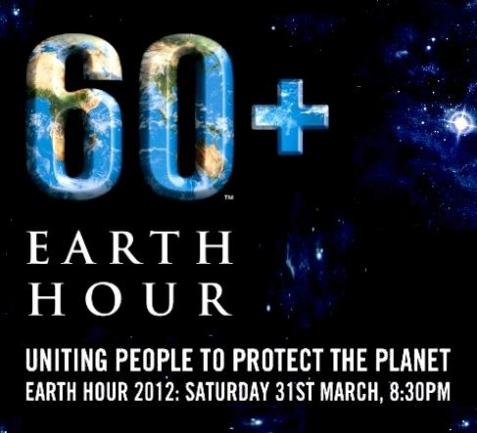 8.30pm, Saturday 31 March. Celebrate your action for the planet with the people of the world by switching off your lights for an hour, then go beyond the hour.

From its inception as a single-city initiative — Sydney, Australia – in 2007, Earth Hour has grown into a global symbol of hope and movement for change. Earth Hour 2011 created history as the world’s largest ever voluntary action with people, businesses and governments in 135 countries across every continent coming together to celebrate an unambiguous commitment to the one thing that unites us all — the planet.

(special thanks to STARXpress FB Page for sharing this video on their FB wall, where we grabbed this. Mwahhh–)

Soon to be aired on TV5, Kanta Pilipinas will be TV5’s biggest reality singing search that will call for the entire nation to sing. It’s not a mere singing contest as it will delve deeper into the lives of each contestant. Kanta Pilipinas will transform the lives of these ordinary individuals to be the star that the entire Philippines will admire. The program includes a Cinderella-makeover segment that will further boost each contestants appeal and that will catapult them to singing sensation status.

Open to all Filipinos, 14-30 years old, Kanta Pilipinas will scour the whole country in a nationwide search. Applicants can be a solo, duo, or group act of any genre. The nationwide search will begin this the February. Stay tuned to TV5 for announcements.

Photos posted in this album were taken by Mr. Ben Padero.

I SAW THE RAW FULL TRAILER OF THIS FILM LAST DECEMBER OF 2011 AT DIREK BRILLANTE MENDOZA’S CHRISTMAS PARTY AT HIS MANDALUYONG RESIDENCE. I COULDN’T BREATHE! I NEEDED TO GRASP SOME AIR! AND WHY? BECAUSE I AT ONCE FELT, SEEING THE IMAGES ON THE TRAILER, ON THE MAKE-SHIFT SCREEN OF DIREK MENDOZA’S GARDEN HALL, THAT THIS MOVIE IS INDEED, TREMENDOUS! BREATHLESS!

ANOTHER MASTERPIECE FROM A GREAT FILMAKER.

HE ATTACKED AN ENTIRELY DIFFERENT STYLE AND APPROACH WITH THE TEXTURE, THE CAMERA SHOTS AND THE UNIQUE FLOW AND DIRECTION OF THE FILM.

I COULDN’T WAIT FOR SURE.

ANOTHER MILESTONE FROM THE PAGES OF PHILIPPINE MOVIE INDUSTRY ARTISTS AND ITS ACHIEVEMENTS.

TAKE A BOW… TO DIREK DANTE!

I AM SO PROUD OF YOU AS A FELLOW FILIPINO!

“captive” in photos below: 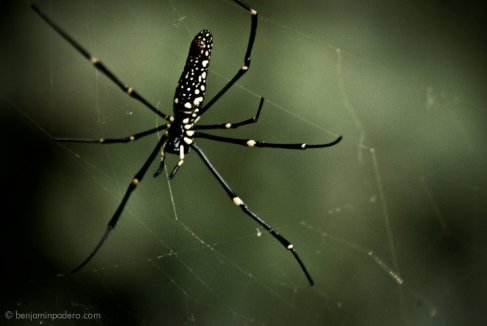 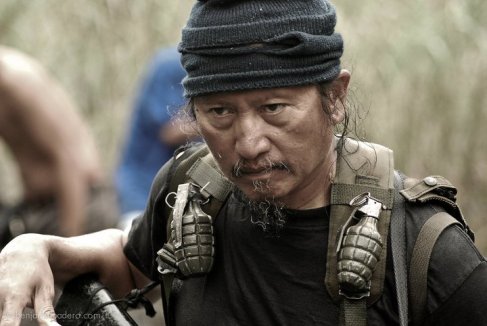 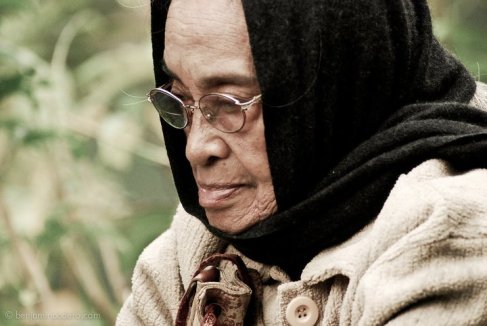 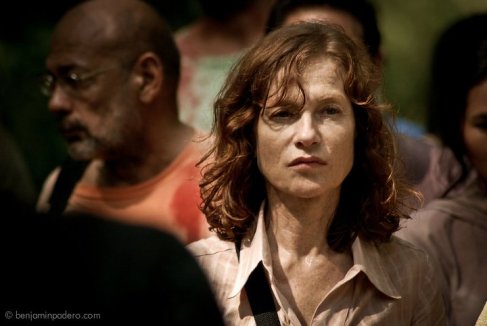 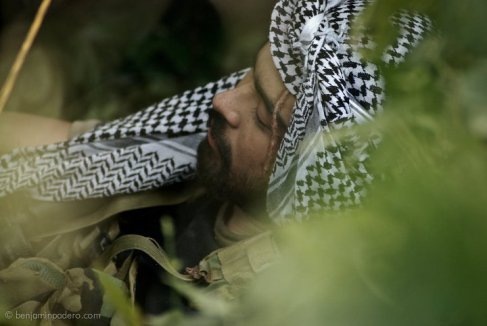 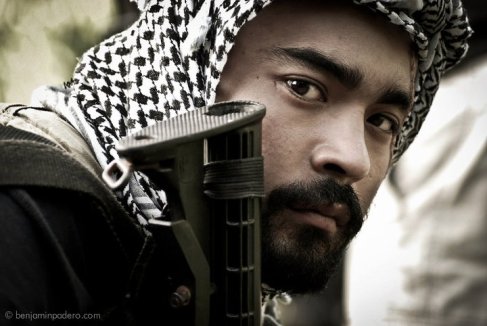 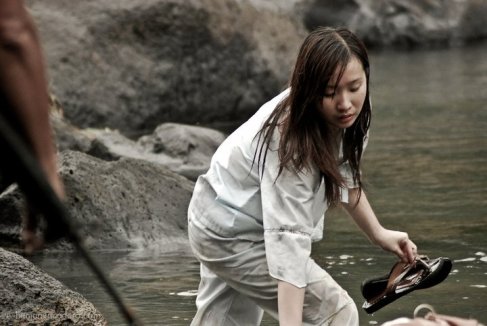 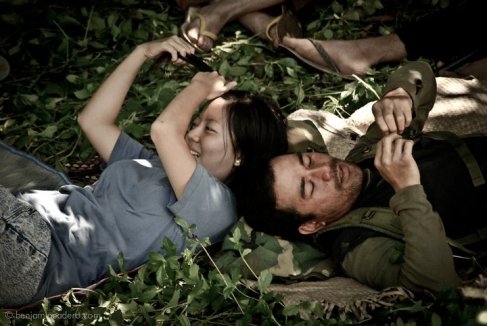